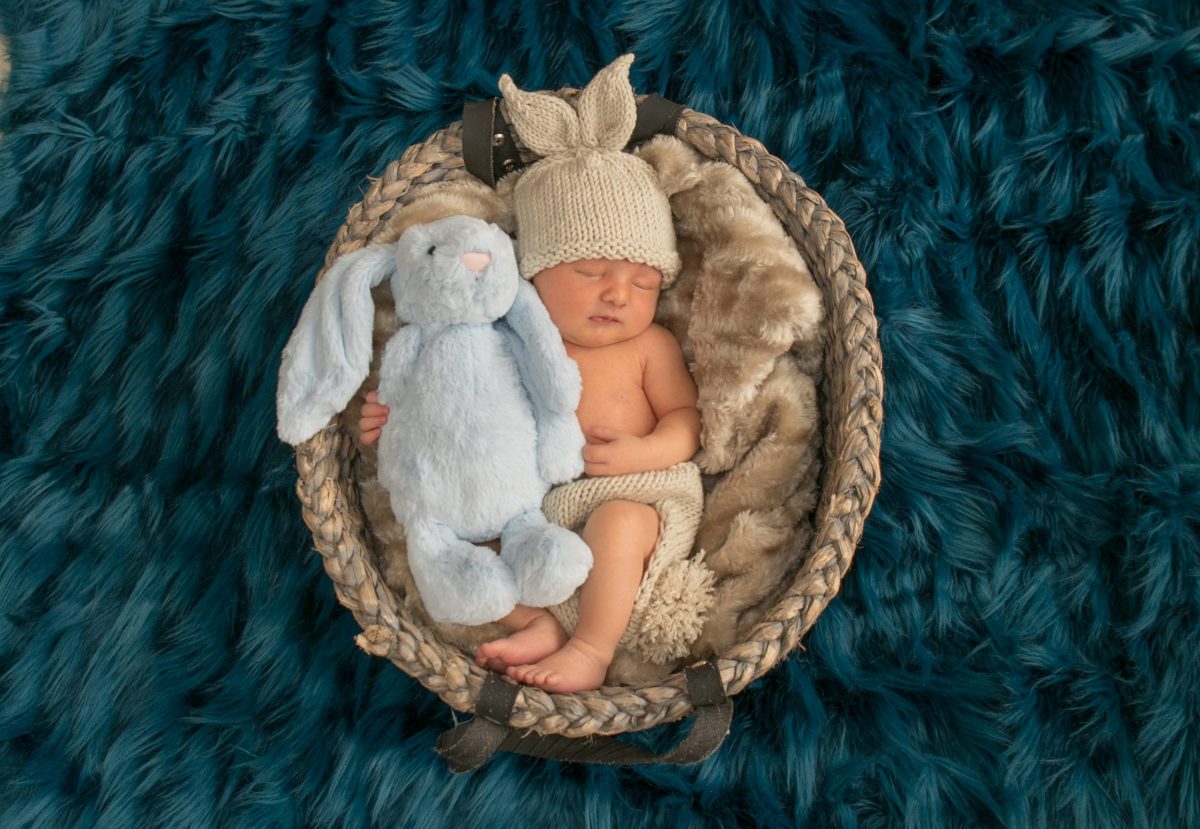 Last week I travelled to the home of new parents Lewis and Katie for a newborn session with baby Harry. I met several members of the extended family last year when Lewis’s sister had a baby girl. I had photographed baby Elsie back in the autumn and she is now six months old. Another little cousin I met and photographed last year called Luca is now one and a half years old. Both were visiting their new baby cousin and Nanny Rhiannon was hoping I could get photos of all three little ones.

I endeavoured to photograph the two older babies first and the three together (easier said than done!) Luca initially wasn’t happy about being photographed by himself until little Elsie was put down next to him. His face broke into a huge smile as he cuddled her. He is totally adoring of cousin Elsie and it was very sweet to watch. Safety of the babies (at whatever age) is always paramount with mums and Nanny’s very close by just out of shot.

Once I felt we had some good pics of Elsie and Luca (and the three together) I was then able to concentrate on achieving some lovely photos of seven day new baby Harry. He was totally adorable and seemed completely unphased by all the attention. Dad Lewis is a singer and musician in a band so I loved the prop he produced of a tiny white guitar!

It’s precious to be able to capture newborns at this age as they change so quickly. I’m sure you’ll agree when you see the difference in size between new baby Harry and six month Elsie! Congratulations Katie and Lewis on your new arrival and I wish you much pleasure as you watch him grow. 🙂